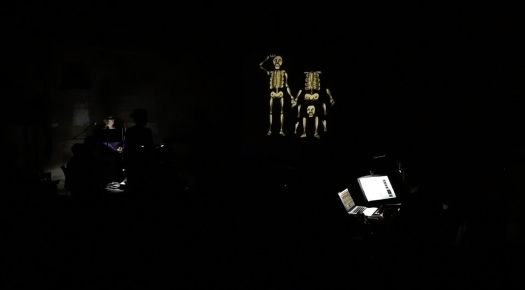 In the early 1860s the wealthy family of Rouse Hill House and Farm, situated to the north west of Sydney, New South Wales, acquired a phantasmagoria lantern, several sets of hand-painted glass slides and a music box. This show is inspired by their use of the magic lantern at the house and in the surrounding districts for the next one hundred years. It uses fifty-five magic lantern slides projected through a pair of ‘dissolving’ magic lanterns from the latter half of the nineteenth century.